Mediation is used regularly in family law to attempt to reach a solution between parties. People often have experience with mediation in their daily lives as well; such as working as the "go-between" with family or co-workers to resolve a dispute or make an important decision. Often one parent has to work as the neutral between the other parent and a child to resolve some issue between them. Perhaps you have been the mediator and have helped two co-workers communicate about some dispute that arose between them.

Formal mediators can come from a variety of backgrounds. Some mediators may not have legal or specialized advanced training, but many mediators are attorneys and former judges.

Is the most widely used form of mediation. It uses a “client centered” approach, which focuses on interest or needs of the parties and their relationship. Emphasis is placed on preserving the relationship between the parties. In this style the parties most often meet with the mediator together in joint session, so all sides can hear and better understand the other sides point of view and interest. And only rarely go into separate caucus with the mediator. In facilitative mediation the mediator controls the process of the mediation, but the clients develop their own solutions and control the outcome.
This type of mediation resembles more strongly a settlement conference; where parties meet separately with the mediator and evaluate the strength of their case with the assistance of the mediator. This method is popular as an alternative to court and is often what is utilized for court-ordered mediation. In this type of mediation, the mediator has substantive knowledge of the case and uses that knowledge to help the parties evaluate their case, come up with solutions and reach an outcome. As such most evaluative mediators are attorneys.
This type of mediation’s goal is to empower and assist the parties in recognizing their own needs and interest and allowing them to take responsibility for resolving their own disputes. The focus is allowing parties to positively change their relationship so they can move forward in a more positive way. In this type of mediation, the focus is on the parties taking responsibility for the outcome more than actually reaching a resolution. 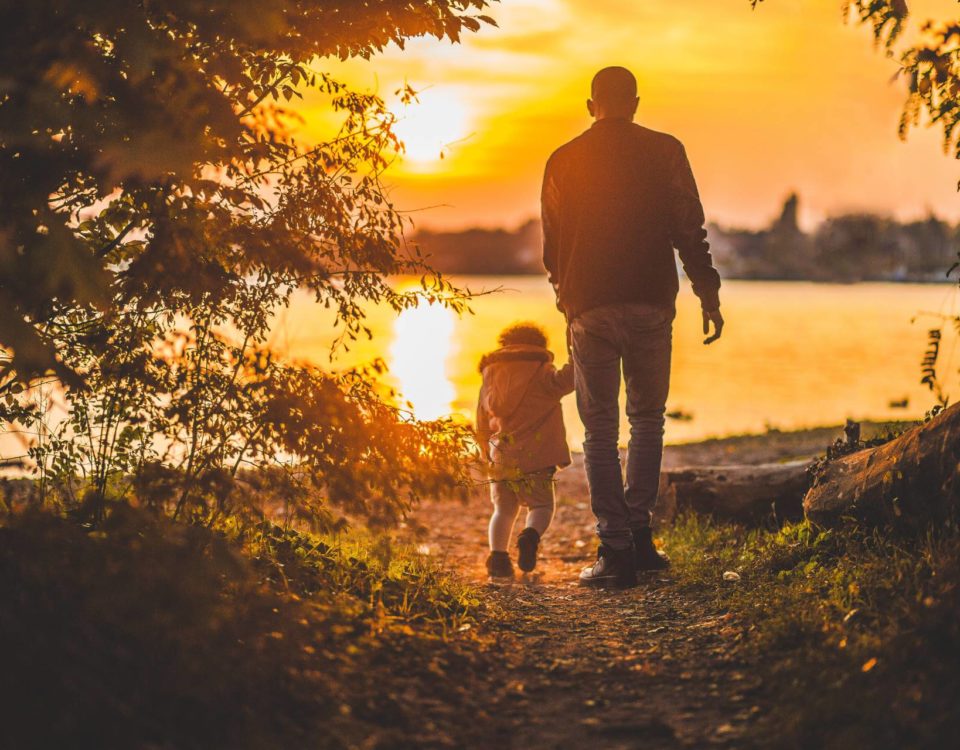 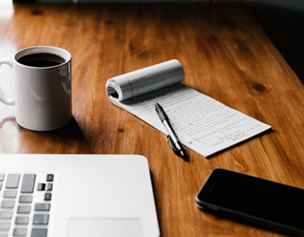 How To Prepare for Mediation 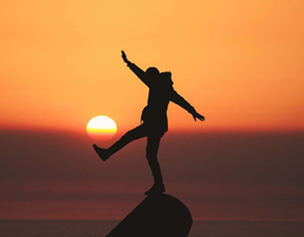 What is BATNA, WATNA and MLANTA?